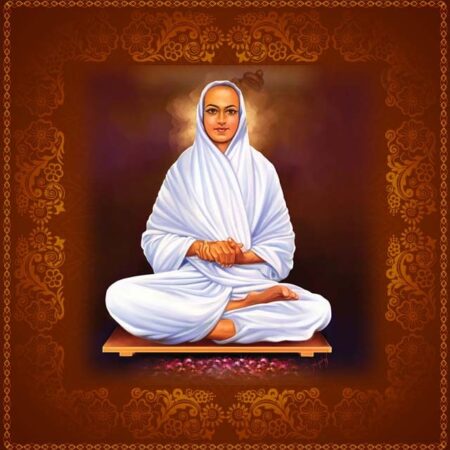 Thiruvarutprakasa Vallalār Chidambaram Ramalingam (5 October 1823 – 30 January 1874), commonly known in India and across the world as Vallalār, Ramalinga Swamigal and Ramalinga Adigal, was one of the most famous Tamil Saints and also one of the greatest Tamil poets of the 19th century and belongs to a line of Tamil saints known as “gnana siddhars” (gnana means higher wisdom).

The Samarasa Suddha Sanmarga Sathiya Sangam was spread and passed on by him not only in theory but mainly in practice by his own way of living which by itself is an inspiration for his followers. Through the notion of Suddha Sanmarga Sangam, the saint endeavored to eliminate the caste system. According to Suddha Sanmarga, the prime aspects of human life should be love connected with charity and divine practice leading to achievement of pure knowledge.

Ramalinga advocated the concept of worshipping the flame of a lighted lamp as a symbol of the eternal power. 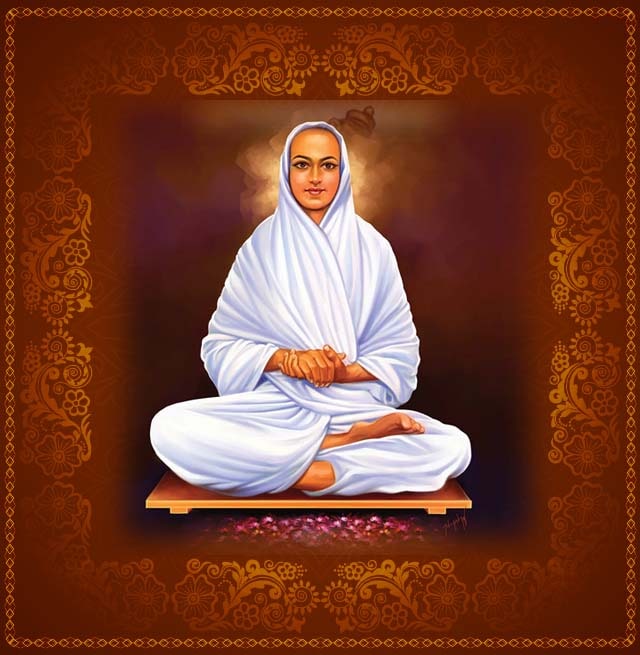 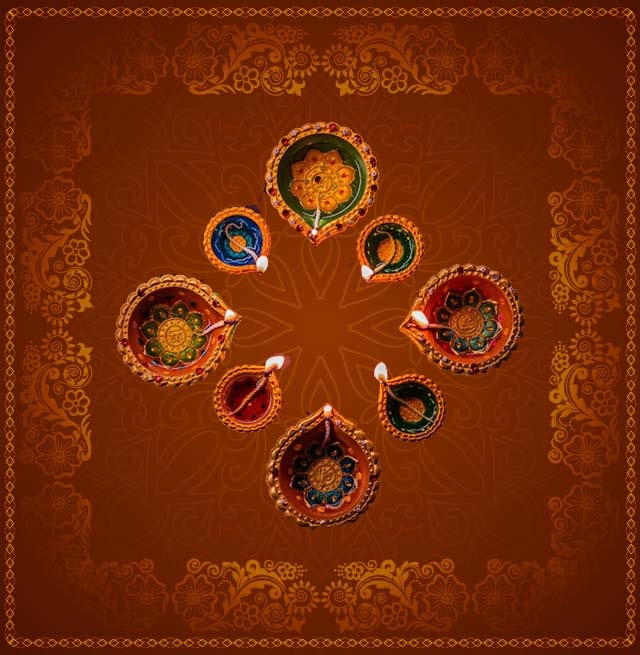