Simhasan Gudde, is named after Maharaja Vikramaditya’s throne which is believed to be buried in Sri Bani Maha Kali Devasthana in Barkor (Barakur). Barkor is located about 16 kilometres from Udipi, in the state of Karnataka, India. The area is located on the banks of river Seetha. ‘Gudde’ means mound or elevated place in Kannada. 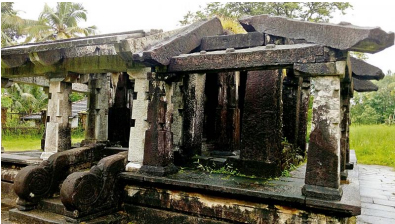 Port city Barkor on the banks of Sita River was not only the capital of Alupas, it was the sub-capital of Hoysala for some period and later it became a province of Vijayanagara Empire. Barkur was later ruled by Keladi Nayaks, Haider Ali and Tipu Sultan of Mysore and the British. Given the vicinity to Arabian Sea, this town was a busy commercial center almost from 2nd Century B.C. Evidences of Megalithic and Mesolithic ages have been discovered here.

It is believed that at onetime Maharaja Vikramaditya ruled here. The town boasts of a little over 100 stone and several copper plate inscriptions. They belong to the Alupa, the Hoysala, the Vijayanagara and the Keladi periods. Barkor used to be bigger in the olden days and was known  as a ‘temple town’. The locals believe it used to have 600-650 temples but now only has 40 temples and even these are not being properly maintained. There was a lot of damage done because of the invasion of Muslim rulers.

This place is under protection of the Archaeological department now. However, this place which once thrived was first destroyed by Tipu Sultan and valuables in the fort were stolen, later the people stole bricks of the fort wall to build  houses. It is said that the stone carved pillars and inscription stones can be found in and around Barkur homes as their construction material. 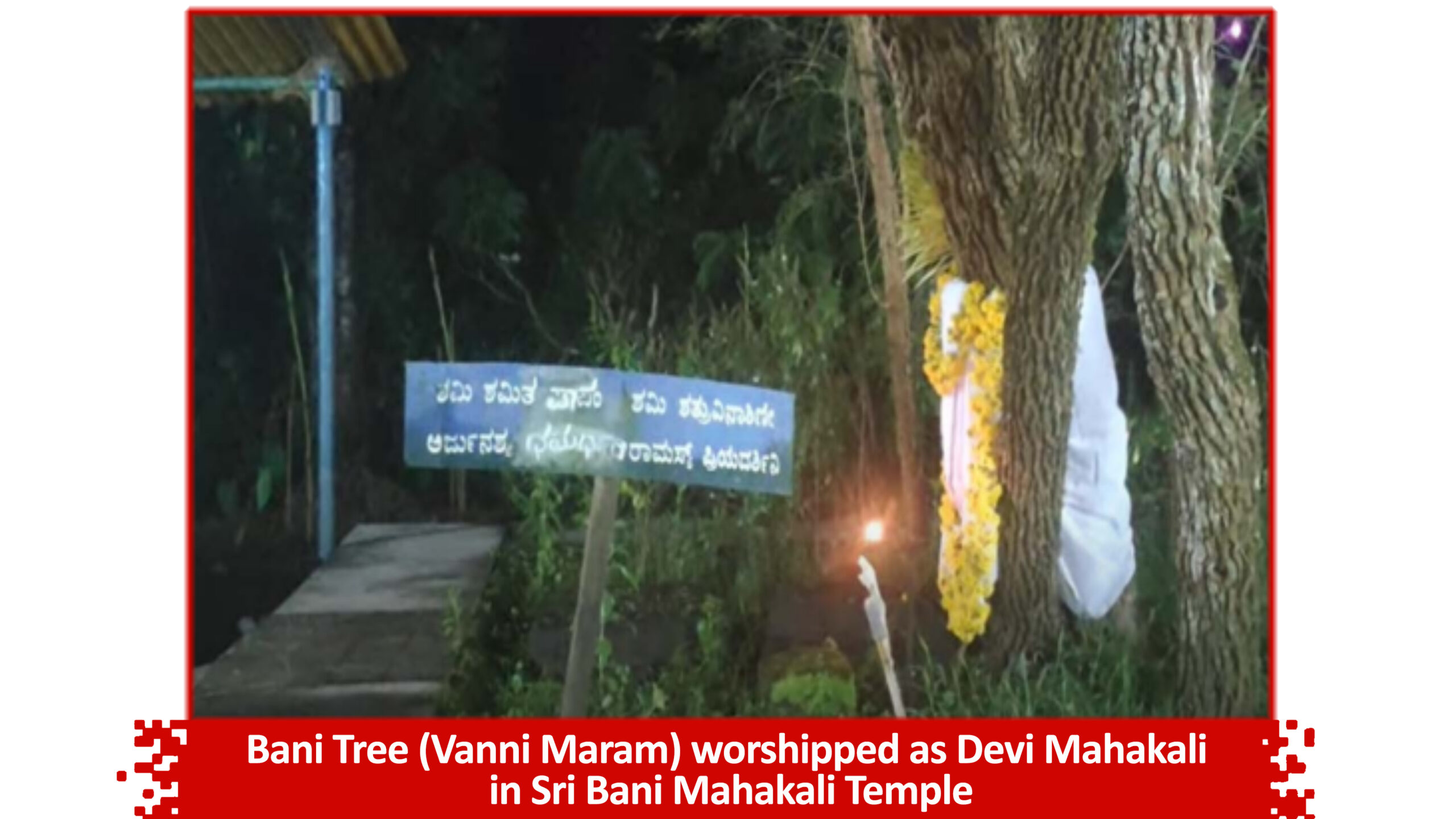 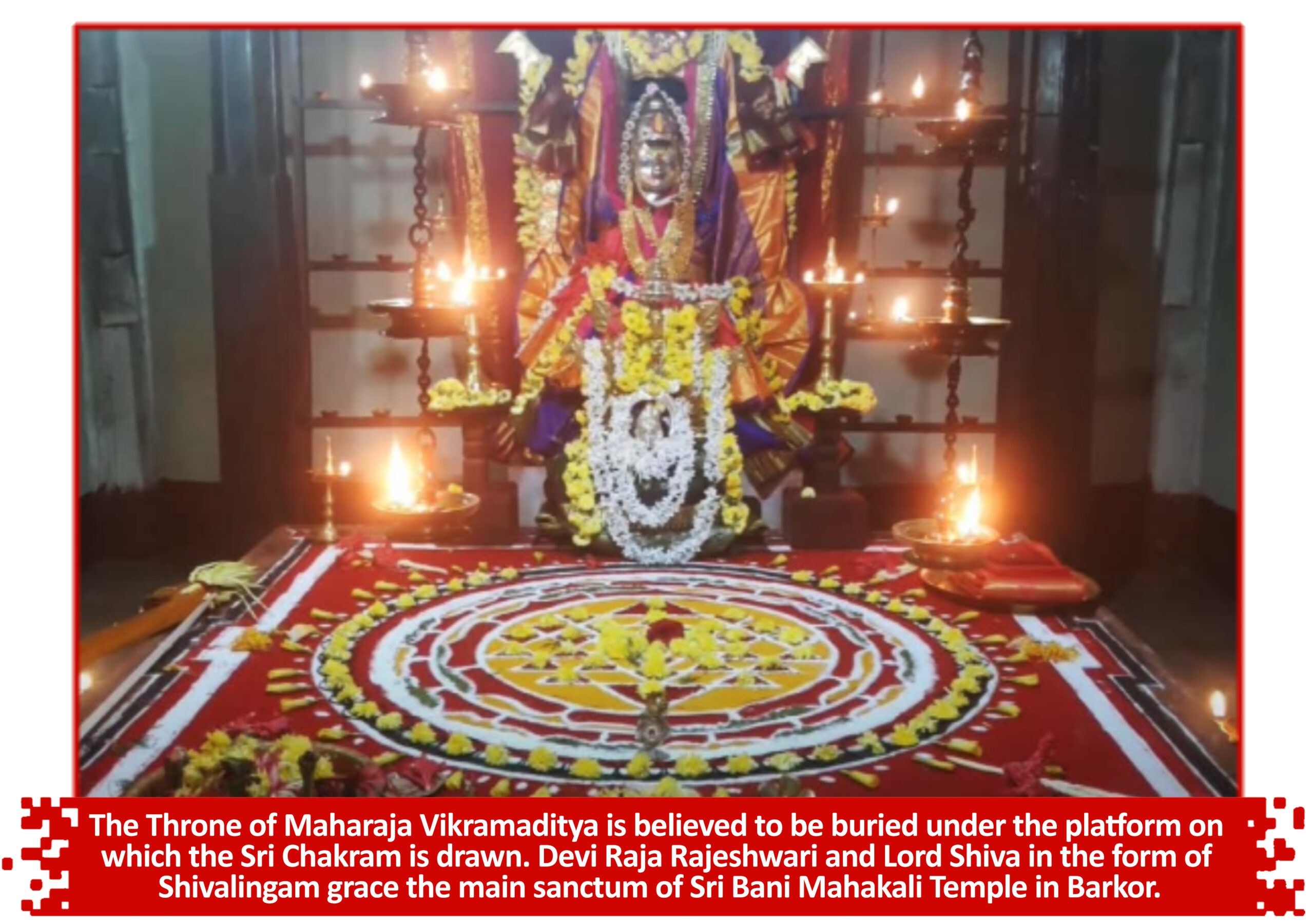